Now that our Skin system is out of the bag and in your hands, we’d love to know if anyone has specific suggestions for new skins for our beloved Guildies!

Anyone ever wanted to see their LoneWolf dressed up as a high-elf? Or maybe Zappy with a huge wizard beard?

The sky’s the limit! Reference photos (safe for work ones) are highly appreciated!

FoxieMoxie gone Pride and Prejudice style (since she loves her BIG hats): 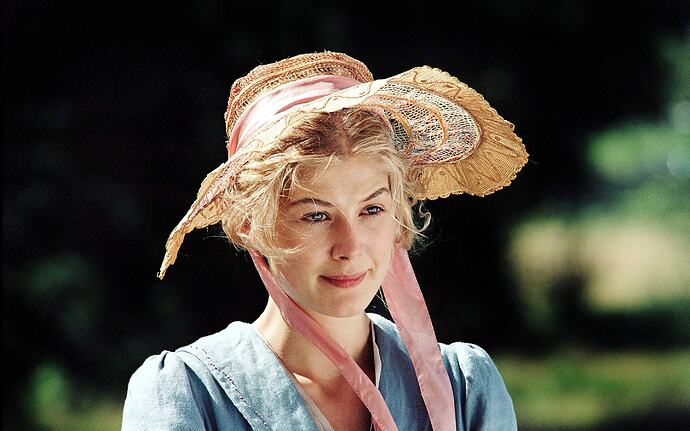 Please consider giving KingOfGames a skin where he’s wearing a 90’s jean jacket and he throws pogs instead of cards.

The skin’s name should be pogchamp.

Very shocked to see that there’s no santa pinklady outfit. 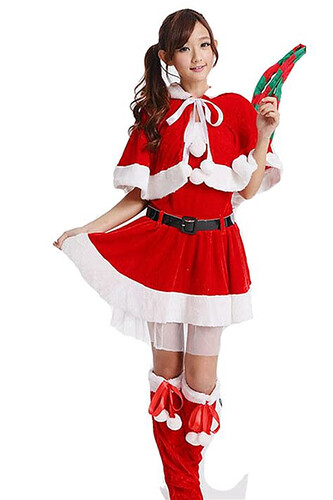 Yeah, I love that direction but we only had so much art bandwidth. 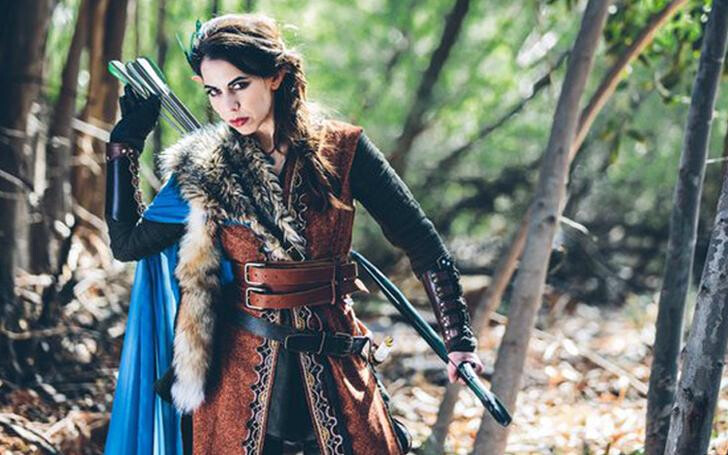 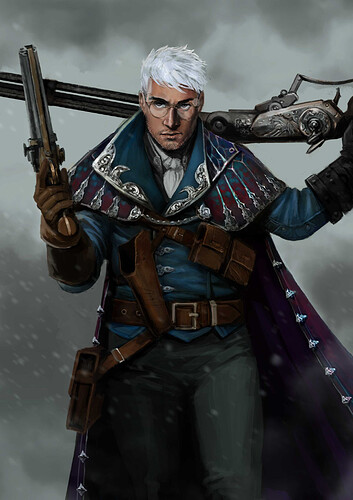 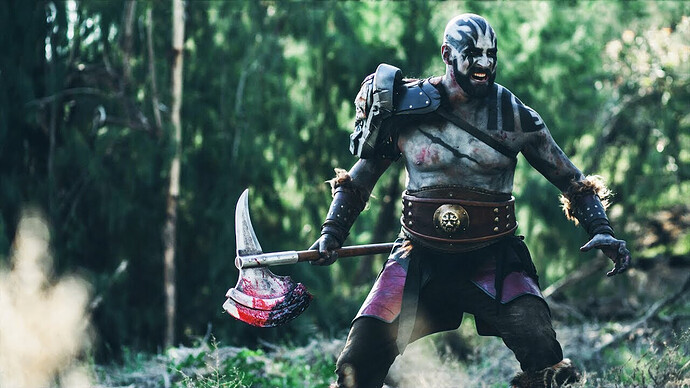 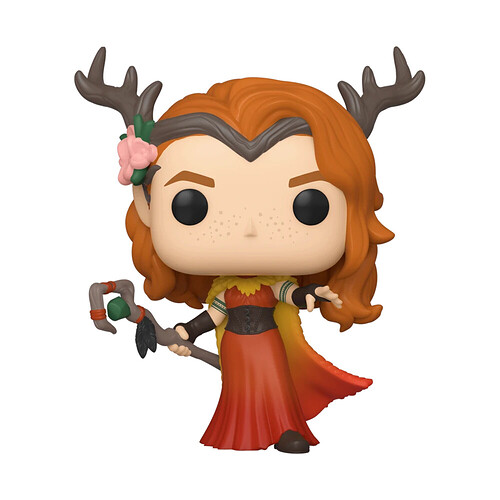 These four are similar enough to do with just color palette changes in my opinion. Tiberious and Vax could fit as a remodel of Zapps and Darkshadow. Pike, Scanlan, and Tarry would need new characters. 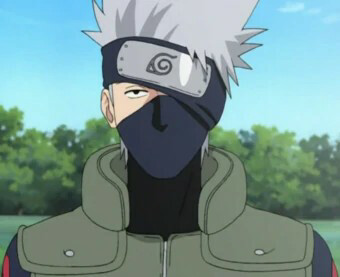 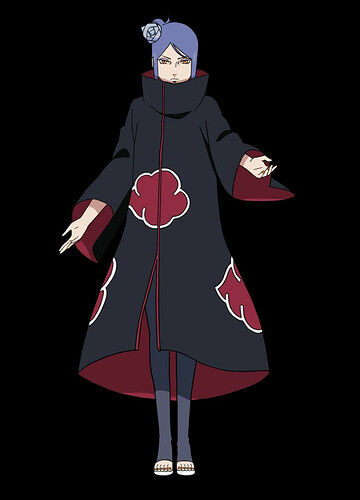 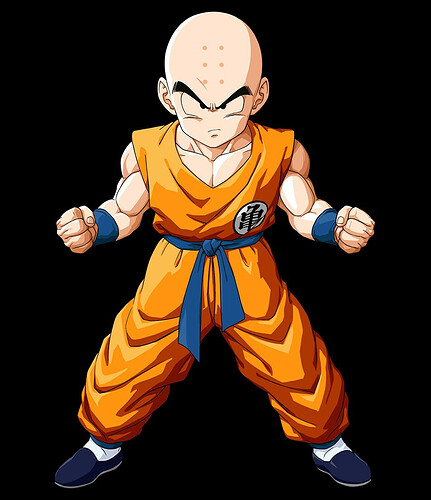 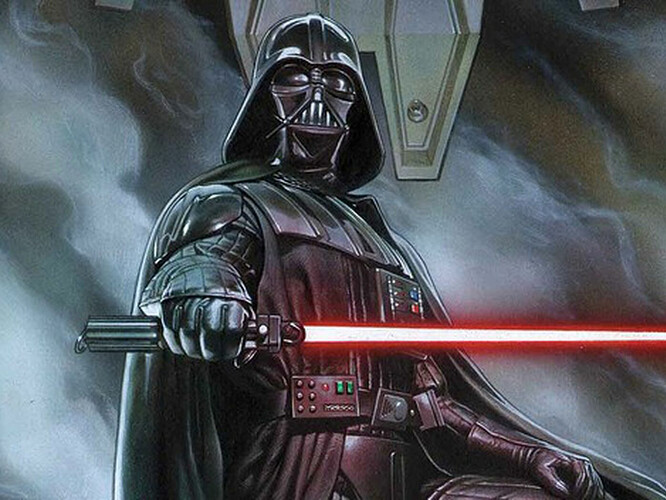 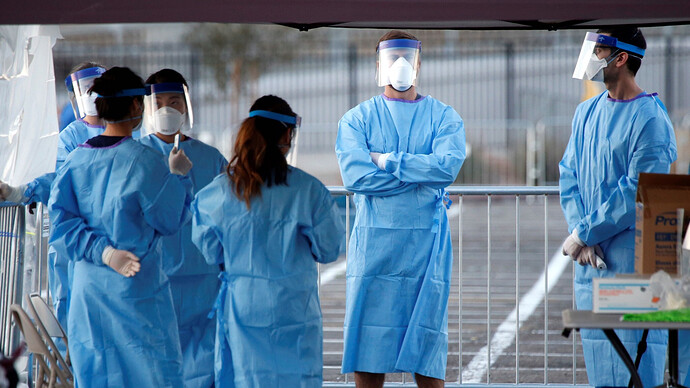 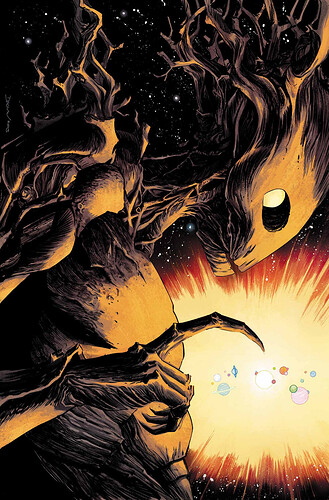 Ok you get the gyst! lol 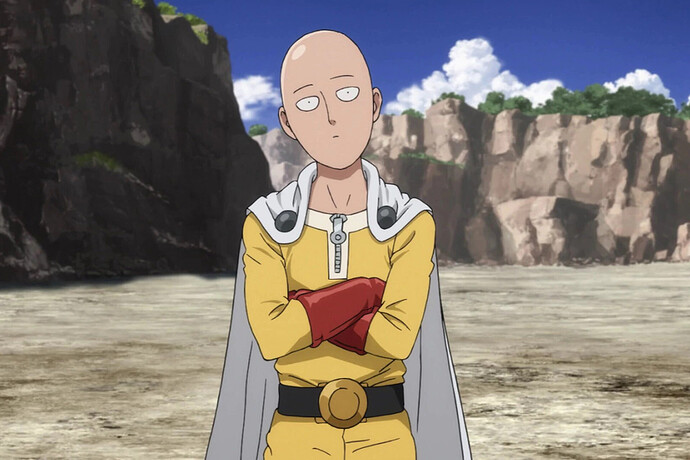 For mysterion as well 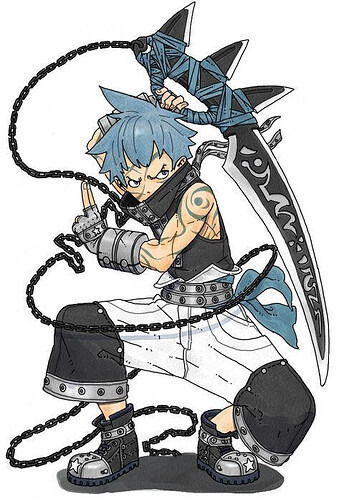 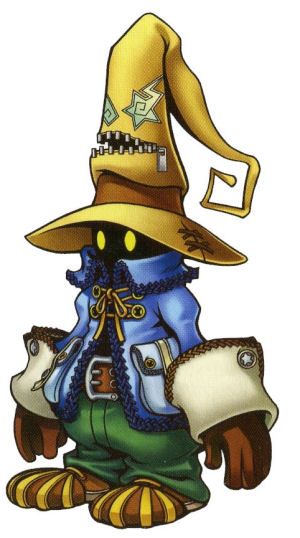 Oof and if we keep doing holiday skins it’d be cool if we got a onesie skin, like windsummers’, each time like for easter it could be Roe3 in a bunny onesie and instead of his book he’s holding a basket of easter eggs 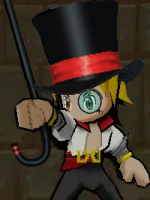